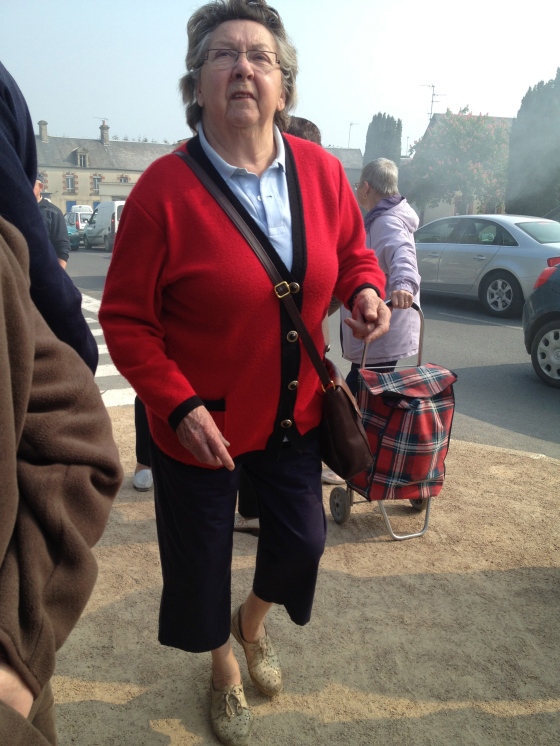 A recent fluke of goodwill got me to apply for the London Marathon.  It was full up, so the challenge was shortened to half a marathon; less of a distance in strain.  Last year, I gave up tobacco and went vegan, and then took to wandering through shrubs and woods.  The side effect is toning.  The back route to the local toon is a five mile wander.  Took a bag to pick up rubbish and posed for solitary polish.

This is brought to you from Perthshire; the marathon due was Reading.  Caught the night bus down on Saturday night, and swigged the signs through Berwick and Morpeth.  Arrived a bit late, and talked a bit before getting where.  Missed the train at 7am and found the start at Waterloo.  Made a complaint about a shouty yob and put the bra outside my jumper.  It’s orange from Victoria’s secret.  Hadn’t found out about ironing on the number; stuck it on with safety pins.

Got to the end at half way.  Got lost with a teacher after a bicycle.  Hadn’t run since the second mile.  Bash on bits among the clapping.  Straggler coachers, staff derivatives; all examples on initiatives.

We were rhythmic straggles of navigating walkers, round the cornering to trail tidiers and whirly sweepers.  Caught up with the pair in matching anoraks.  Both in blue, and Daren couldn’t see.  From this point on, the treasure got better, as we resolved to stroll as a three in arm.  As a metaphor on arrested life, there aren’t as expectable chances to jostle.