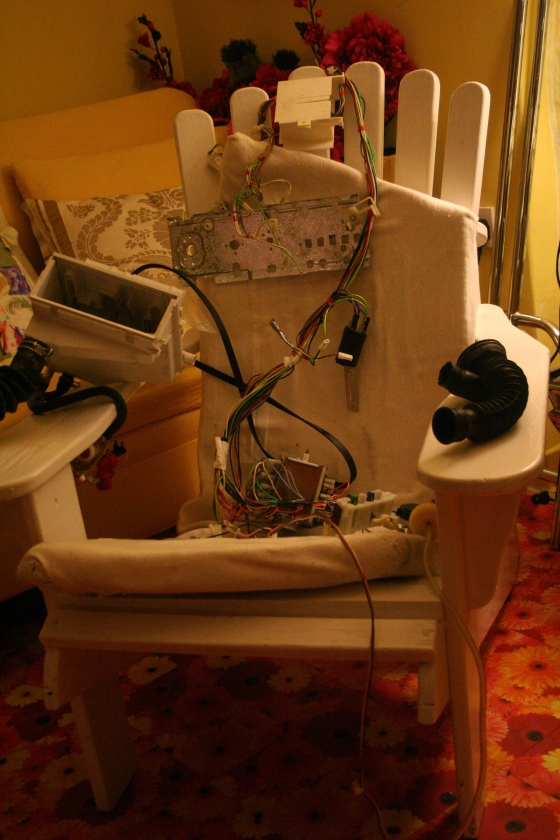 that named it Hamlet

the autumn decision to purge the pairing of socks, by the condition of holes was an automatic feast of tearing off. the rubbing through was various upon inspection, as the first day didn’t do it all together, but the eye out strung on the project, to the extent of two to three weeks, thereafter to acquire the replenishing footage.

Either the sock shop, or fabric depending the marks and spencer. not exactly knowing the match of the culminating year, for of the colours there were chosen of a pair each. and the assortment implied a shared sponsor, by the alternate natures of wearing colours. its surely a shipman setting, for the volume tunes there. on the whole that originator appears to go round in stripes, rounding out on the fun and games.

therefore, one of the tasks in bristol was to find up the fashion of socks. there were bamboo ones made of flimsy cling films; light, and non odorous, which does in fact negate the wearer as a person devoid of proper smelling. the calvin kleins weren’t woollen, nor entirely cotton, but a pack of three for under ten pounds was about a trump. though already this being december, the six pack have diminished to occasional sightings, so that the thick socks of outer contentment are having to van in the walking deportment. and with each cast about, the perfectly alright specialist ones are being taken down. a heel at a time, with each passing wash, so that the assortment is dwindling to only the thick retort, suggestive of course mange.