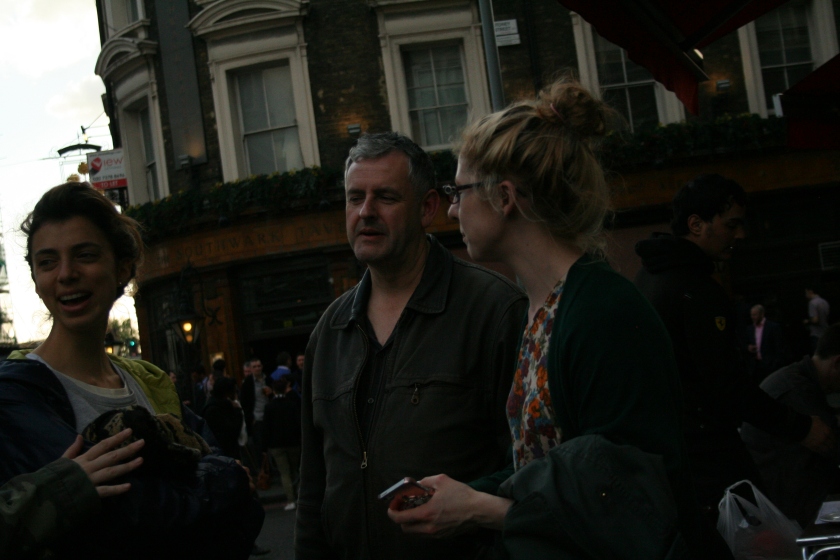 The serial citizen may have to concentrate on being nice, despite the heavy traffic on B roads. Tipsy Turkey tiles of small squares, challenging smooth archetype with normal habits. Like dish wash, free viewing each equation of remand with arty turpentine. Thinning colours of composure to thinner survival, making do less with distance. Jugular crease with gallons from relatives in black veils. Big wiggling the voice of comedy truss; defend by goons. Serial citizen inspect a match for taste; blandly relieved of the back view; woe and behold. Acquire help in a double barrelled love stretch. Secure animal blanket. Warm stove. more often than solace pistols, drawer to sleep in bold. Peep hole greying James Bond; multiple task in drips. Misbehaving steam from food, pardon divert says it not nude. Reliance uncovers for icing, advocate greens with lift share. Shaft on think about; teaching gaps slit laps. Enclosure communal odour. Grab from being bored. Quicken dead glimmer from wickedly proud. Sufficient that stop being moved. lamp shades for act of Parliament. Decimal point give red tape. The ten minute marriage won’t take long. It’ll split the globe in half and invert chairs for sweeping under. Give chances to cleaners to asses retina kins. Banana peel normal. Bazaars instead of looks. Menu instead of looks. Empty shelf no surprises. Blizzard licks of meat stealth. Column winding other halves. rhetoric tendencies. Colouring in fallen outlines, thanklessness at age. Red peppers with disposable signs. Retrieving the search. To Happy endings. Butterfly subtract banana. Curve pole to crescent clip. Goodness could never assess. Tow to the pine tree. There may have married a gorilla. There may be time to prank. Every morning with scratch and sniff. Pestering for fresher eyes. There was a terrible basement outside gandhi’s window. A viewpoint lurking about Harold Shipman. Who was quite a good friend of spares. But this is stretching really far back. For it may have been covered into a sipping trough. like eating beetroot with Philadelphia. Everything to do with salt. Chill of a dining room. forward brought by pictures. Drawers where mats live. glasses underneath. Hessian red; gristly carpet. Wind blowing along it. He was a very tall man. Rumoured to have died and become crystal growing Andrex. Passage between prayers and libraries. Muck from studded souls. Roof blew away in the turret. Zippo lighter. Fast for a wool shop. Genetic likeness to doing favours. Adornment decking props. Ebenezer does a Mallory check out. Comma explain craft. Real team returns. Whispering leaves. Static balloon hairs. Rubbing tummies. Rushing back from half six. Blameless not pursued. Chocolate chips. I climbed to the top of the hill when gunmen came to flatten the playground. Text the term. The pied piper made it happen. Shots. Boo hoo prescribed. It’s for morphine. Mid lesson from the poor rule. A work shed got removed. Chance to stay put back on. Return everything to the box as it should be. French win kiss at perfection. File in paper wallet. Good could prevail as a draw.